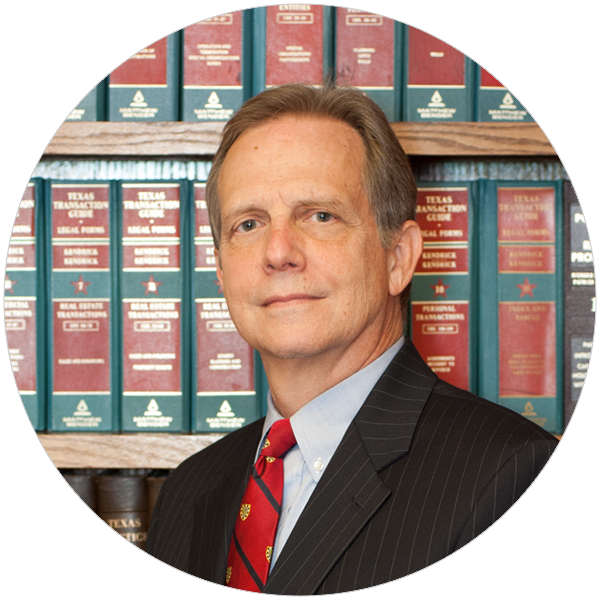 Maurice was born, raised and graduated from high school in the east Texas community of Grapeland.  He received his undergraduate degree from Baylor University and his law degree from Baylor Law School.  Following graduation from law school in 1975, Maurice briefed for the Austin Court of Civil Appeals.  Thereafter, he practiced in Waco from 1976 to 1978 with the law firm of Haley, Fulbright, Winniford, Bice & Davis.  He practiced in Granbury with his brother, Judge Ralph H. Walton, Jr. from 1978 to 1982.  After working for the Baptist Foundation of Texas in Dallas from 1981-1985, Maurice moved back to Granbury and practiced law for 26 years with David L. Brown under the firm name of Brown & Walton.

Maurice is a member of the State Bar of Texas and the Hood County Bar Association.  He is on the board of The Bridge Street History Center and is an active member of the Exalted Redeemer Baptist Church.  He and his wife, Carol Hastings Walton, whom he met at Baylor University, raised their four sons in Granbury.  Maurice and Carol have nine grandchildren.  He is an avid reader and student of history, particularly Granbury and Hood County history.

While Maurice enjoys the Estate Planning and Probate practice, and the opportunity it has given to him many meaningful relationships with clients over the years, his greatest satisfaction in life comes from his family and the relationships he enjoys at the Exalted Redeemer Baptist Church. 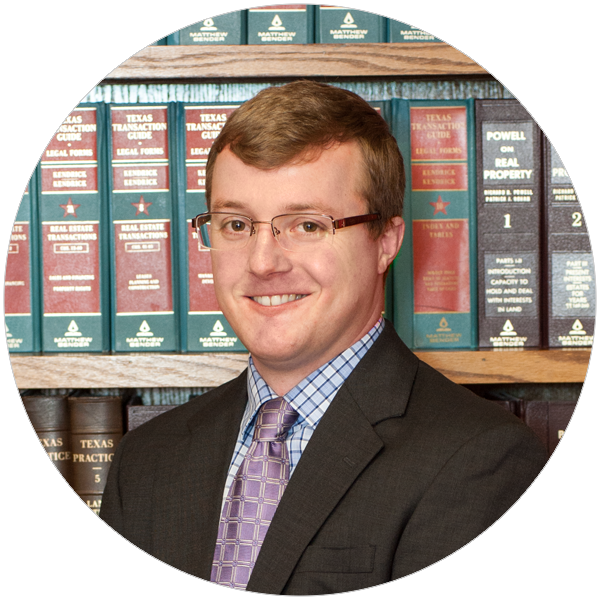 Steven G. Kuban received his J.D. from Texas Wesleyan University School of Law and his B.A. in Accounting from Southwestern University.  A native of Granbury, Steven returned to join the firm as an Associate Attorney in 2011, and became a partner in 2016.  Steven is active in the Granbury community, serving on the Board of Preserve Granbury and the Granbury Optimist Club, and is a member of the Hood County Bar Association.  Outside the office, he and his wife, Kali, enjoy attending Texas Rangers games and TCU football games. 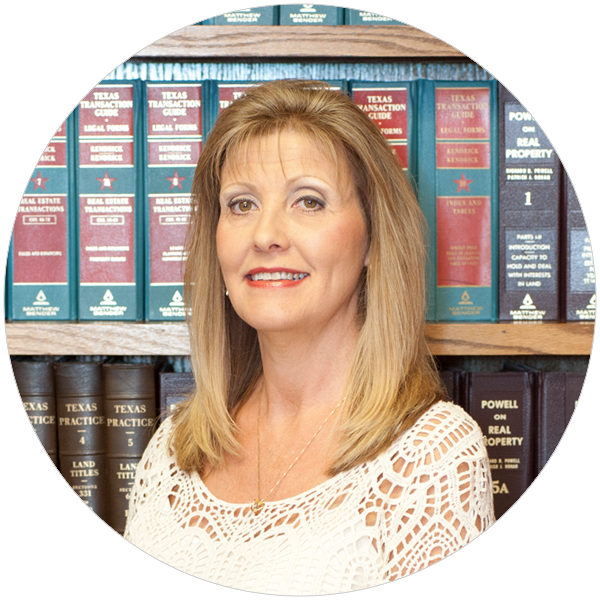 Sharon L. White was born and raised in nearby Weatherford, Texas. She is a graduate of Weatherford High School and attended Weatherford College. She and her husband, Gregory married in 1984 and are the parents of two daughters, Chelsea and Carley. Chelsea is a graduate of the University of North Texas and Carley is currently a student at Texas State University. Sharon has worked professionally in both the title insurance industry and real estate law since 1977. She and her family relocated to Granbury in 1999 and she began working for Brown & Walton in February, 2000. She enjoys spending time with her family, as well as cooking, fishing, gardening and clogging. 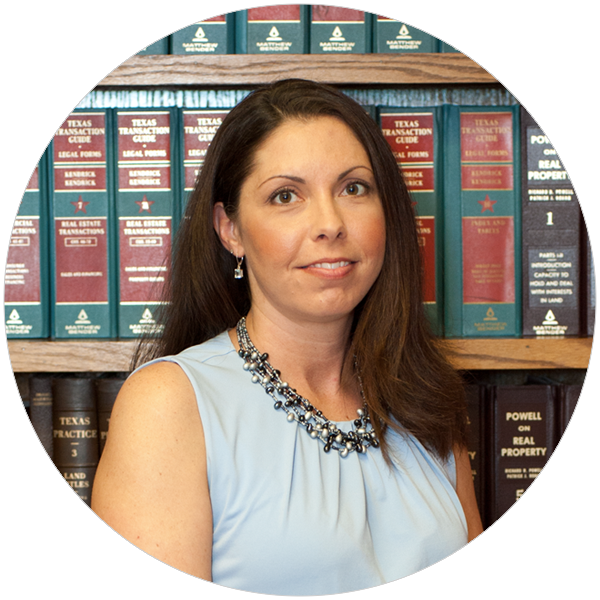 Carrie R. Young was born in Bethpage, Oyster Bay, New York and a resident of Granbury since 1992. Upon her graduation from Granbury High School in 1995, she attended Hill College and Tarleton State University. She married her husband, Robert, in 2003 and they are parents to three children, Christian, Caleb and Angela. Christian is currently working toward a nuclear engineering degree, Caleb a degree in architecture and Angela stays busy as a seventh grader. Carrie is an active member of First Presbyterian Church and has held the position of Chairman of the Historic Preservation Commission for the City of Granbury since 2011. She joined the firm in September of 2013. Her interests include gardening and genealogy. 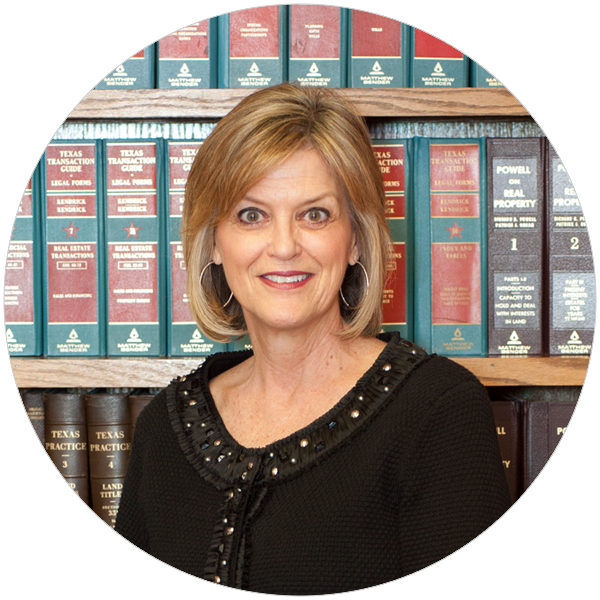 Carol graduated from Baylor University with a Bachelor of Science in 1974.  She met Maurice at Baylor and they married in 1975.  After teaching for seven years, Carol “retired” so that she could stay home and raise their four sons.  When the boys went off to Baylor, Carol went back to work as an interior designer with Wisenbaker Builder Services in Grapevine, assisting clients building custom homes.  She has “retired” again and is now the Office Manager at Walton & Kuban and is “on call” for grandmother duties for her nine grandchildren.